“Reynolds, a Place Where People Can Come and Grow” 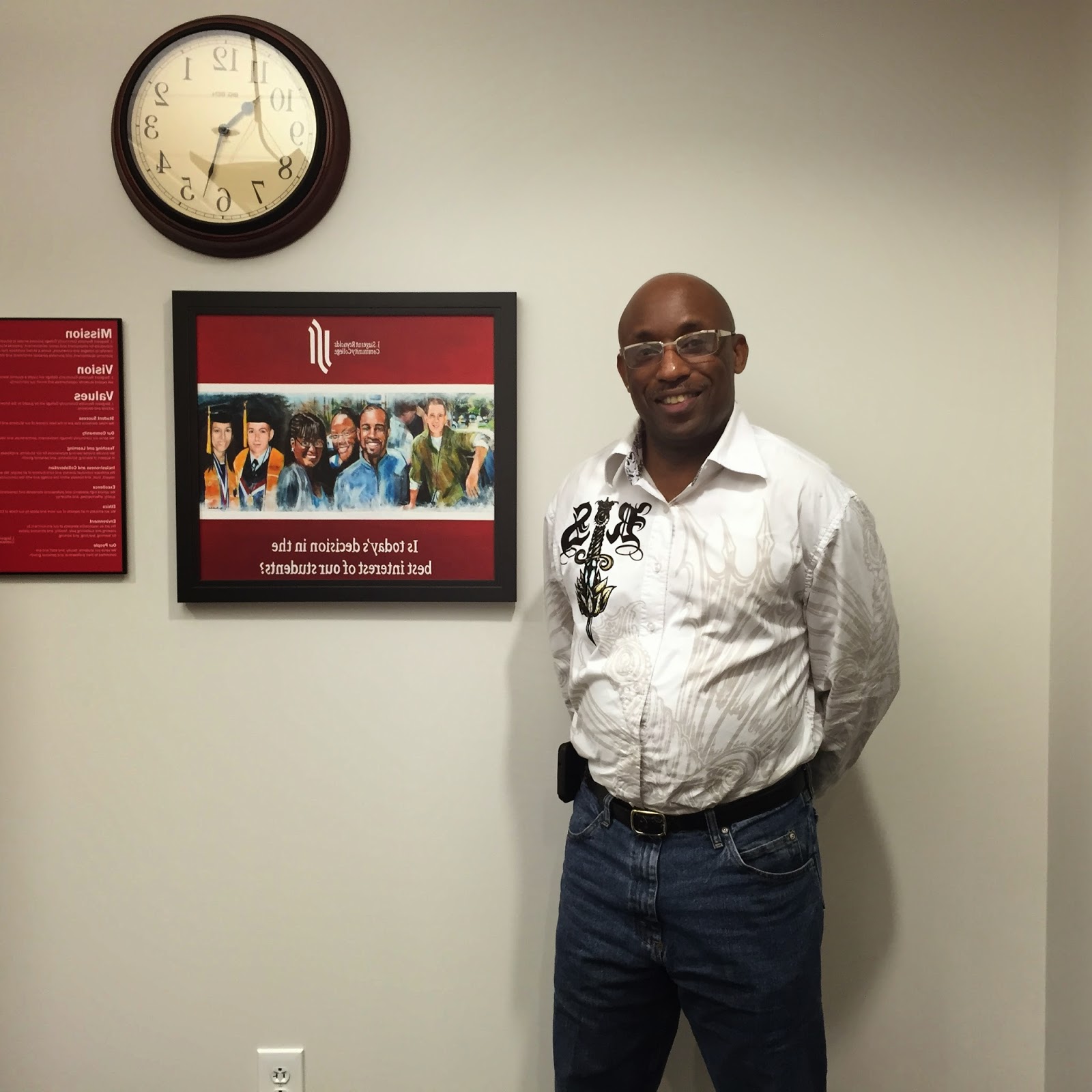 Reynolds student Clinton Dukes was inducted into PTK at the spring ceremony on February 28, 2015. Initially he planned to skip the induction ceremony, but his girlfriend convinced him he needed to take the time to celebrate his accomplishment. Afterwards, he was glad he did.

Success has not come easy for Dukes. An only child of two alcoholic parents, he lost his mother at the age of 13. Living with an alcoholic father, trying to cope with the loss of his mother, he turned to alcohol and drugs to ease his pain. Without any real support system he was easily swayed by his peers into making poor decisions.

He was expelled from Catholic High School because of drug use, but eventually graduated from public high school. After graduating he spent two years in the Marine Corps, but was discharged over a marijuana possession charge. The first time he ever saw pride in his father’s eyes was when he put on his military uniform, so when his service was cut short he felt a deep sense of failure. Again he turned to familiar patterns to ease the pain, but this time the drug use escalated to crack cocaine and Dukes ended up homeless, and in and out of jail.

For the next 18 years or so Duke’s life was a series of ups and downs. For periods of time he enjoyed some success, staying clean. At one point he entered the seminary, became an associate minister of a church in Southside Richmond, got married, and worked a full-time job. It took a particularly bad argument with his wife for everything to fall apart again. Once again he was homeless, and often incarcerated.

He finally hit bottom in late 2010. Dukes spent Thanksgiving alone under the Lee Bridge in Richmond, eating cold noodles someone had given him the day before. That evening he realized he had to change his life. The next morning he entered the Salvation Army Rehabilitation Center for Men.

The Salvation Army rehabilitation program helped him to turn his life around. After completing the program, the Salvation Army offered him a job. He taught classes, served as a warehouse worker and an auctioneer. After living and working at the Salvation Army for two years, Duke knew it was time to move on to something greater. Although he was very fearful of leaving the security of the Salvation Army, he wanted an education that would allow him to help other people with struggles similar to his.

In the fall of 2012 Dukes began his studies at Reynolds. He entered his first English class with a great fear of failure, but also a strong determination to succeed. His hard worked earned him an “A” for the semester and the fear disappeared. Now, with about 40 credits under his belt, Dukes has a 4.0 GPA.  He earned a Career Services Certificate in Substance Abuse Counseling last December. 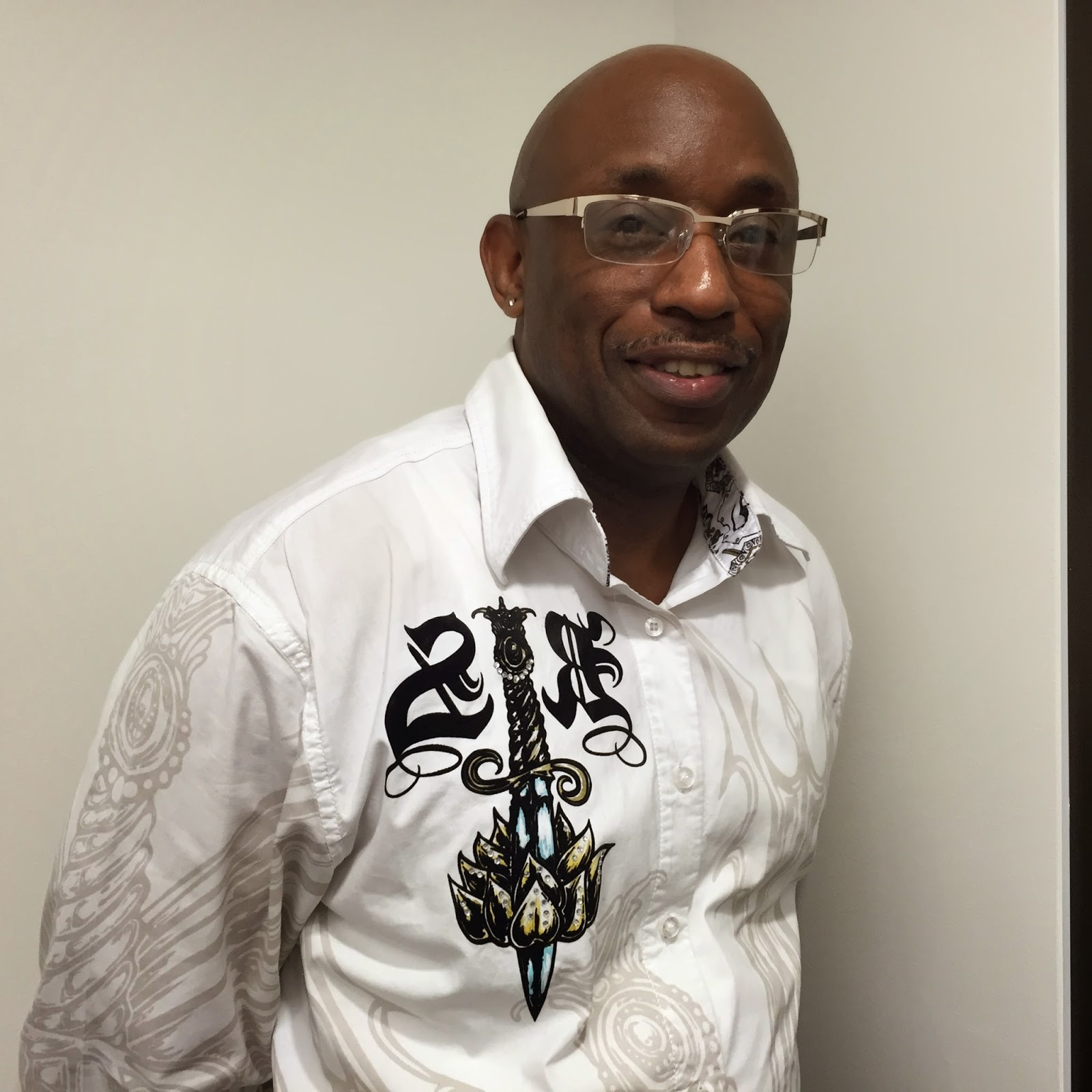 Dukes notes, “I am so grateful to Reynolds for the opportunity to meet people I would never have come into contact with. Reynolds is truly a place where people can come and grow.”

Today, Dukes is continuing his studies at Reynolds. He expects to graduate in 2017 with an Associate in Applied Science in Human Services. His dream is to have a career helping other people, perhaps as a motivational speaker. He wants others to know that if he can succeed, so can they. He believes sharing his story will prevent others from following the same path.  To this end, he currently volunteers at a local women’s prison, a rehabilitation facility, and a shelter.

Dukes is also an entrepreneur.  He is the co-owner of a small thrift shop, “The Place of Peace Thrift Shop” in Richmond’s East End.

Finally, at this point in his life, he has a strong support system in place to keep him on the right track and moving forward.

Winston Churchill said, "Success is not final, failure is not fatal: it is the courage to continue that counts."


Posted by Reynolds Community College at 8:27 AM