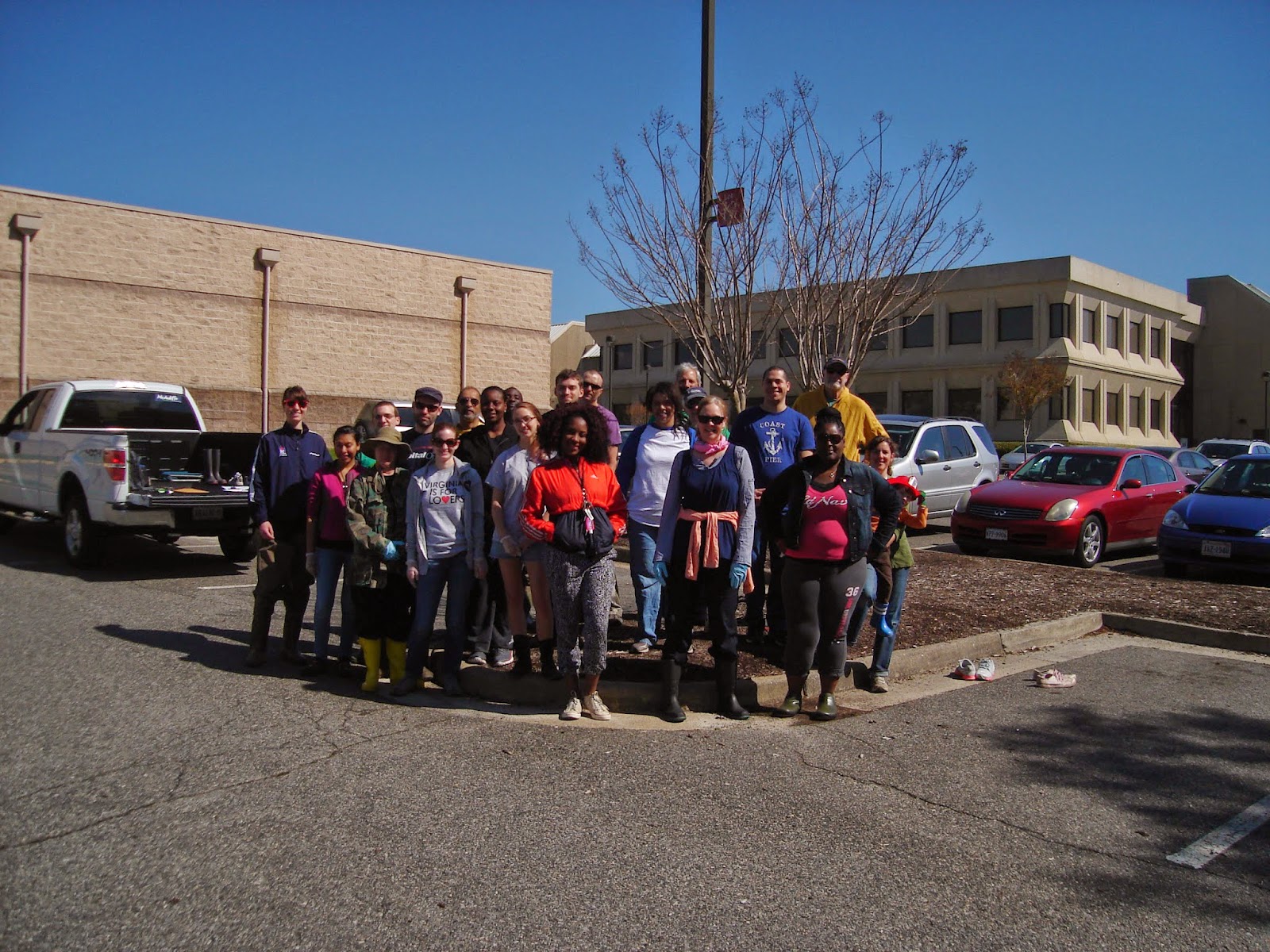 The Reynolds Green Club, along with several other student clubs, faculty and staff, cleaned litter out of “no name creek” at the Parham Road Campus on Saturday, April 26.  Twenty-five individuals pitched in for this Earth Week event. Despite undergrowth that was very thick and difficult to move through, over 20 bags of trash were pulled out for proper disposal. 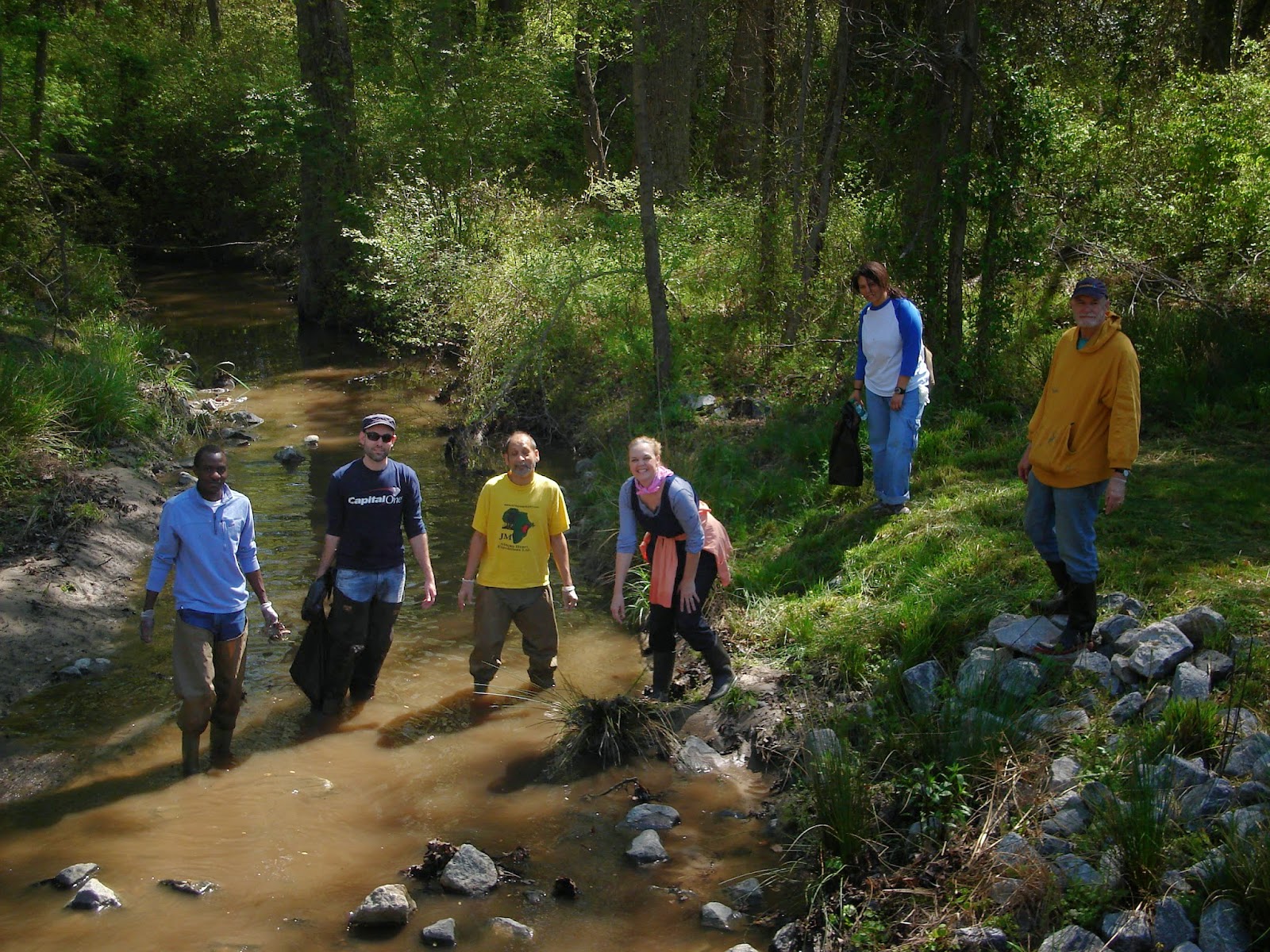 Professor Marty Watkin reported the most interesting findings:  “a soggy wallet with 13 rusting cents still in it, a sweater, 2 shirts, plus a shoe full of silt.  Almost makes a complete outfit.” 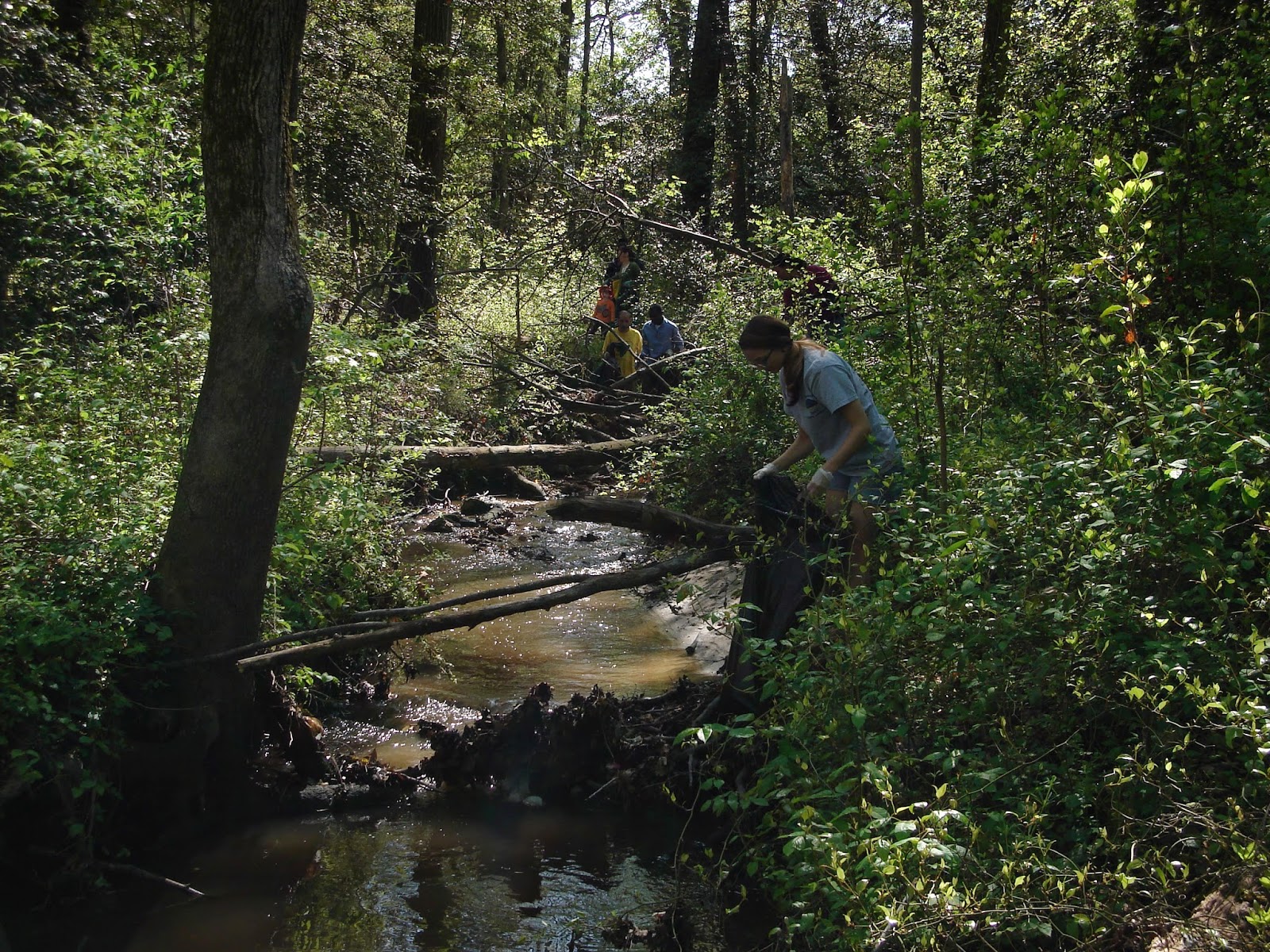 Richard Groover, Assistant Dean of Mathematics, Science and Engineering coordinated and led the cleanup effort.
Posted by Reynolds Community College at 5:34 AM 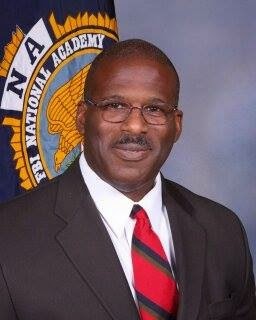 Reynolds Community College Police Lieutenant Milton Franklin recently became the first police officer in the Virginia Community College System to graduate from the prestigious Federal Bureau of Investigation National Academy. Franklin was part of an international group that participated in a 10-week leadership development course that is specialized for law enforcement executive officers. Participation is by invitation only and candidates are drawn from every state, from U.S. territories, and from over 160 international partner nations.

“Even though we all were a little nervous the first day we got there, we quickly learned that we were there to meet and learn from each other and learn new ways of policing,” noted Franklin. “In the end the academy made us all smarter and stronger, in hopes, making our home units better.”

At the academy, the students were provided with instruction and facilitation in the areas of leadership, strategic planning, legal issues, labor relations, media relations, social issues, and police programs. Participants had the opportunity to exchange plans, problems, and solutions with their peers; to develop new thoughts and ideas; and to share successes of their own units.

Franklin, who has been at Reynolds for over six years, started most mornings with physical training, followed by six hours of class training – over time he participated in seven classes including his favorites “Officer involved in a shooting” and “Active shooter”.

“It is important to also be in very good physical shape,” said Franklin who played football at Virginia Tech from 1981-1984.

Franklin’s physical fitness test of completing the “Yellow Brick Road” consisted of a 6.1-mile grueling run through a hilly, wooded trail where he was challenged to climb over walls, run through creeks, jump through simulated windows, scale rock faces with ropes, crawl under barbed wire in muddy water and  maneuver across a cargo net.

“Less than 1% of law enforcement officers are able to attend the national academy,” said Franklin whose graduation class of 244 students represented 23 different countries including Italy, Indonesia and Finland. “When talking to other students I learned that we all are pretty much dealing with the same problems and now I have 244 different resources out there I can call directly and consult with. The academy taught us our peers are there for us to learn from.”

“We are very proud of Lieutenant Franklin,” said Reynolds Police Chief Paul Ronca. “His selection to attend the academy was well-deserving and we look forward to using his experiences there to make the college’s police department even better for our students, staff and faculty.”

“Personally, I have been trained by the best to be more professional, to have more self-confidence, to be more out spoken and am now better prepared for the next professional step,” exclaimed Franklin. “And hopefully with becoming a better law enforcement officer I make the Reynolds Police Department and Reynolds Community College even better.”
Posted by Reynolds Community College at 5:32 AM