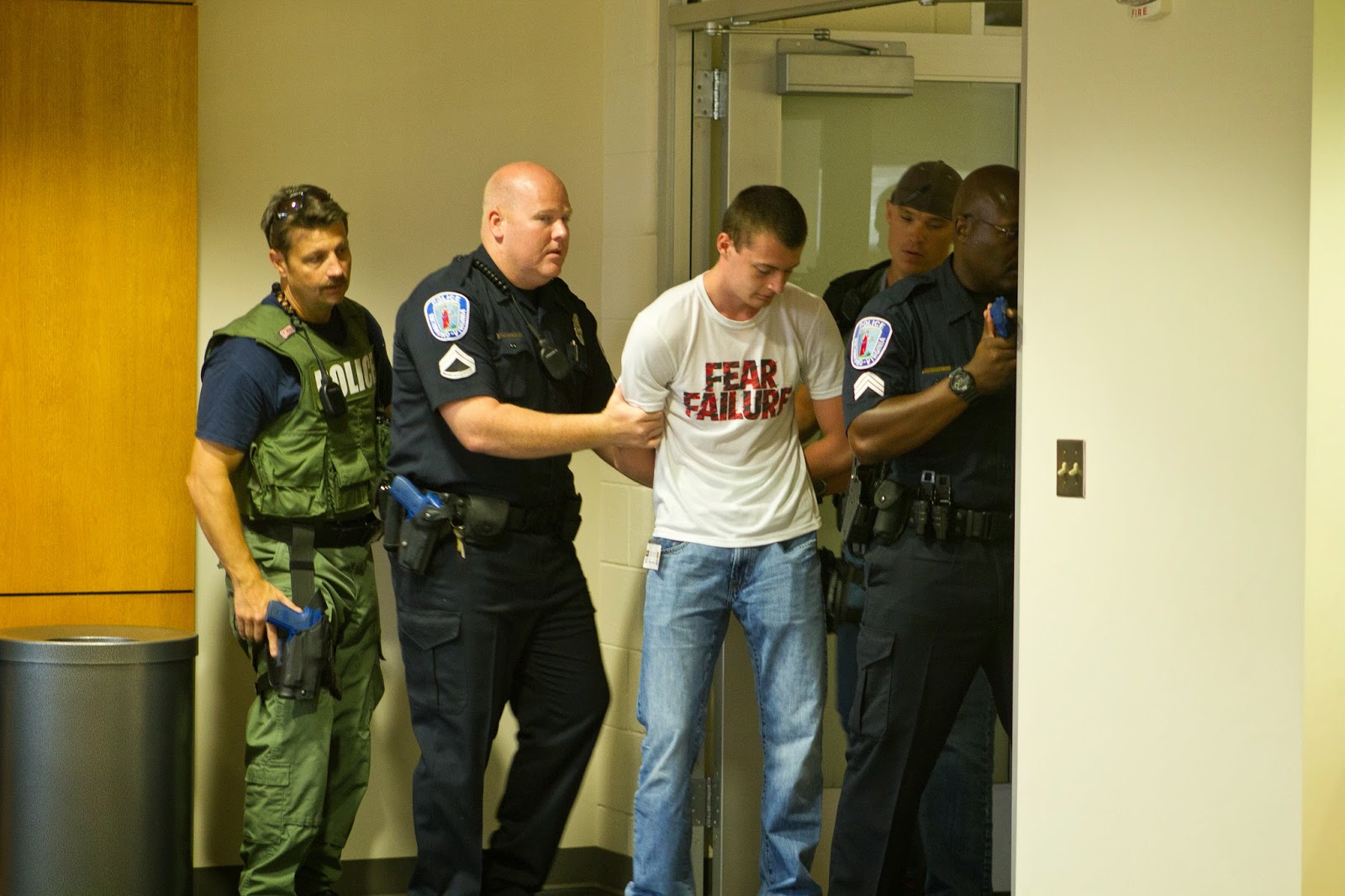 With over 125 participants, the drill began with an argument and simulated gunfire on 8th Street between the Reynolds and VCU parking decks. The incident then moved to the Reynolds parking deck and then inside the Reynolds campus building. Reynolds Police Department was the initial response team to the incident, followed by other local police, fire and emergency medical services personnel.

According to Reynolds Police Chief Paul Ronca, “The drill tested the integrated response and incident coordination of the Reynolds Police Department and police, fire and emergency medical services agencies from throughout the Richmond area.”

The successful active shooter drill is another important milestone of excellence for the Reynolds Department of Police, which earned accreditation by the Virginia Law Enforcement Professional Standards Commission (VLEPSC) in 2013 and is the first police department at a VCCS member institution to receive such an accreditation. 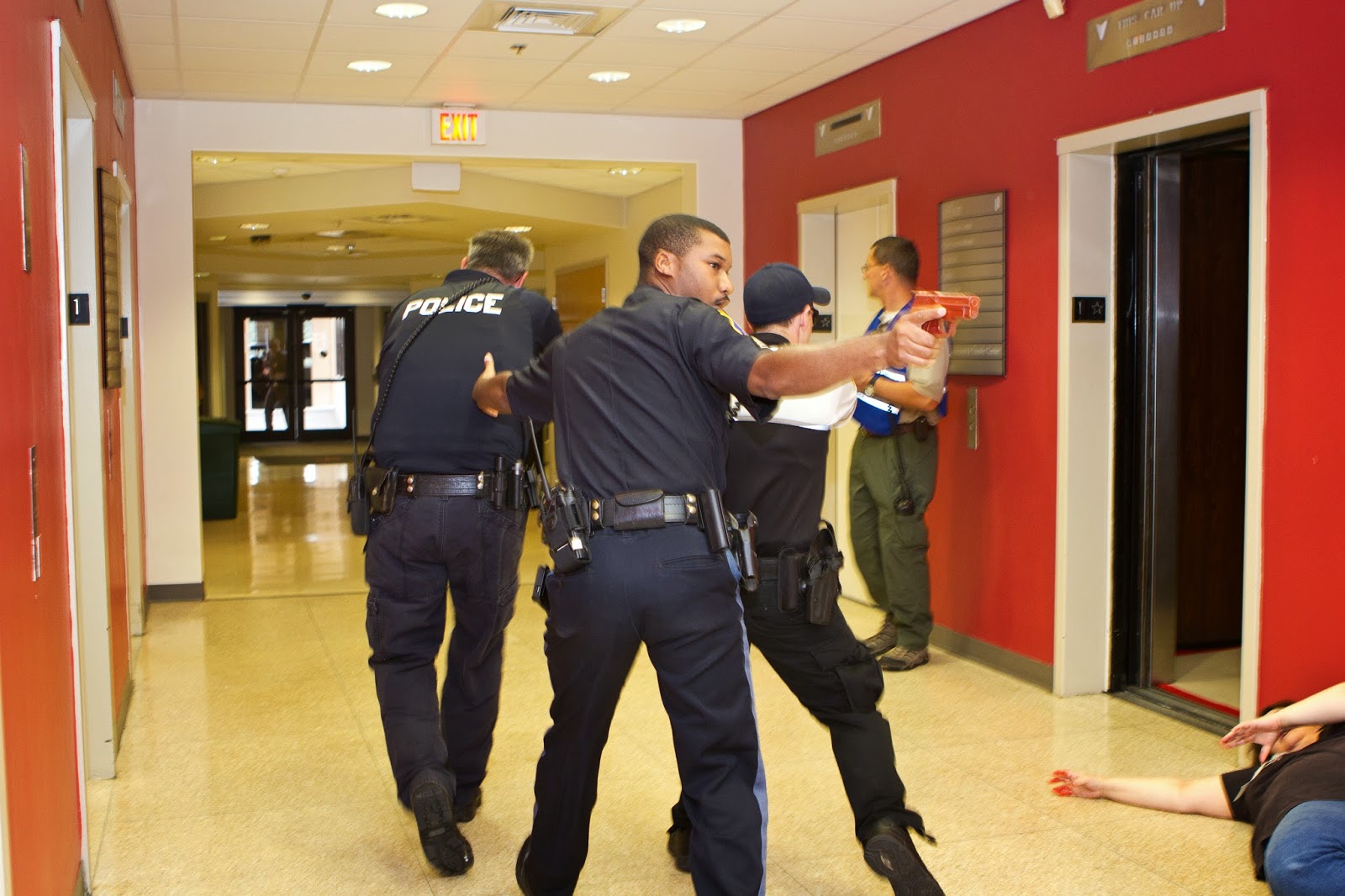 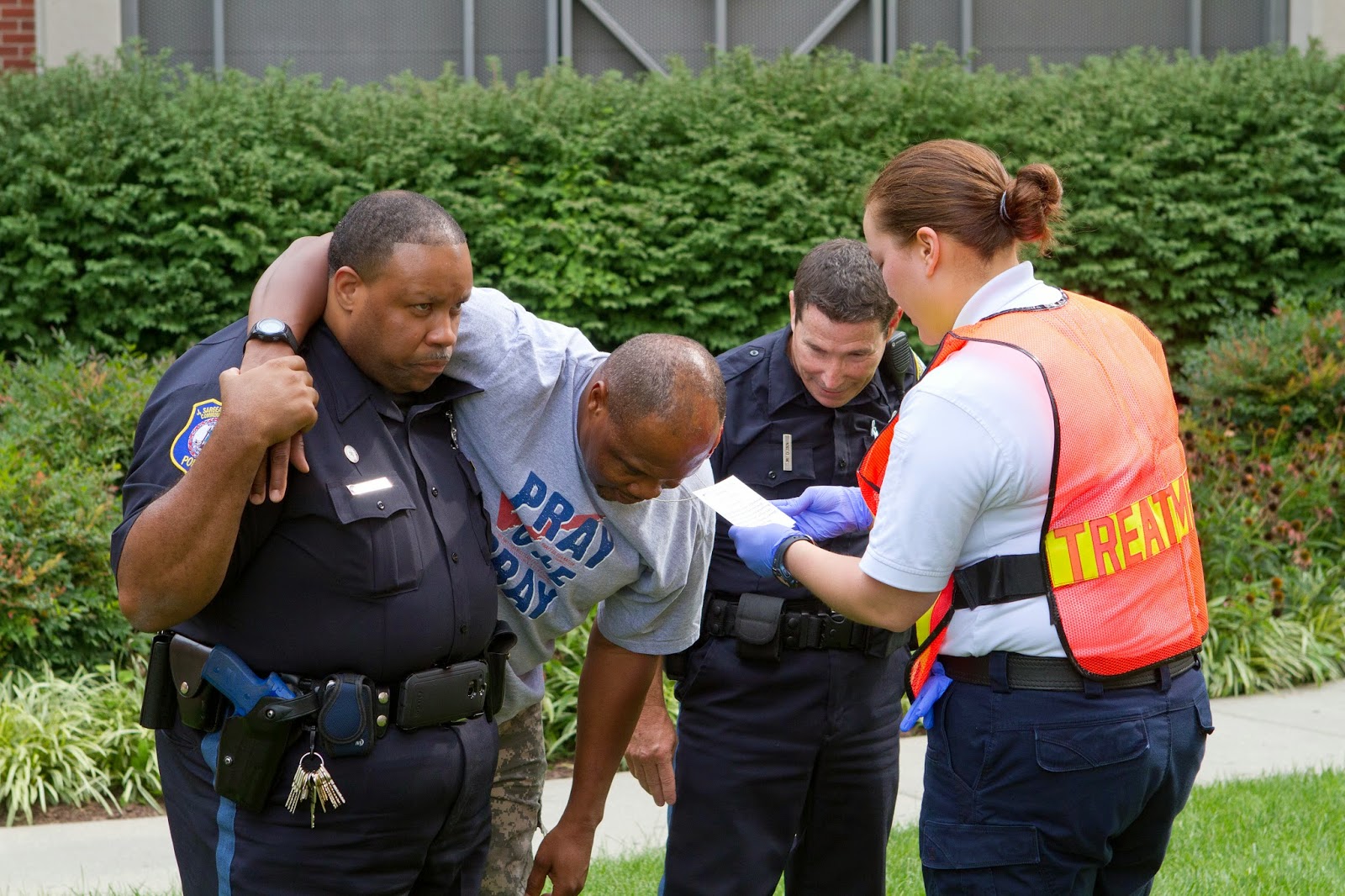 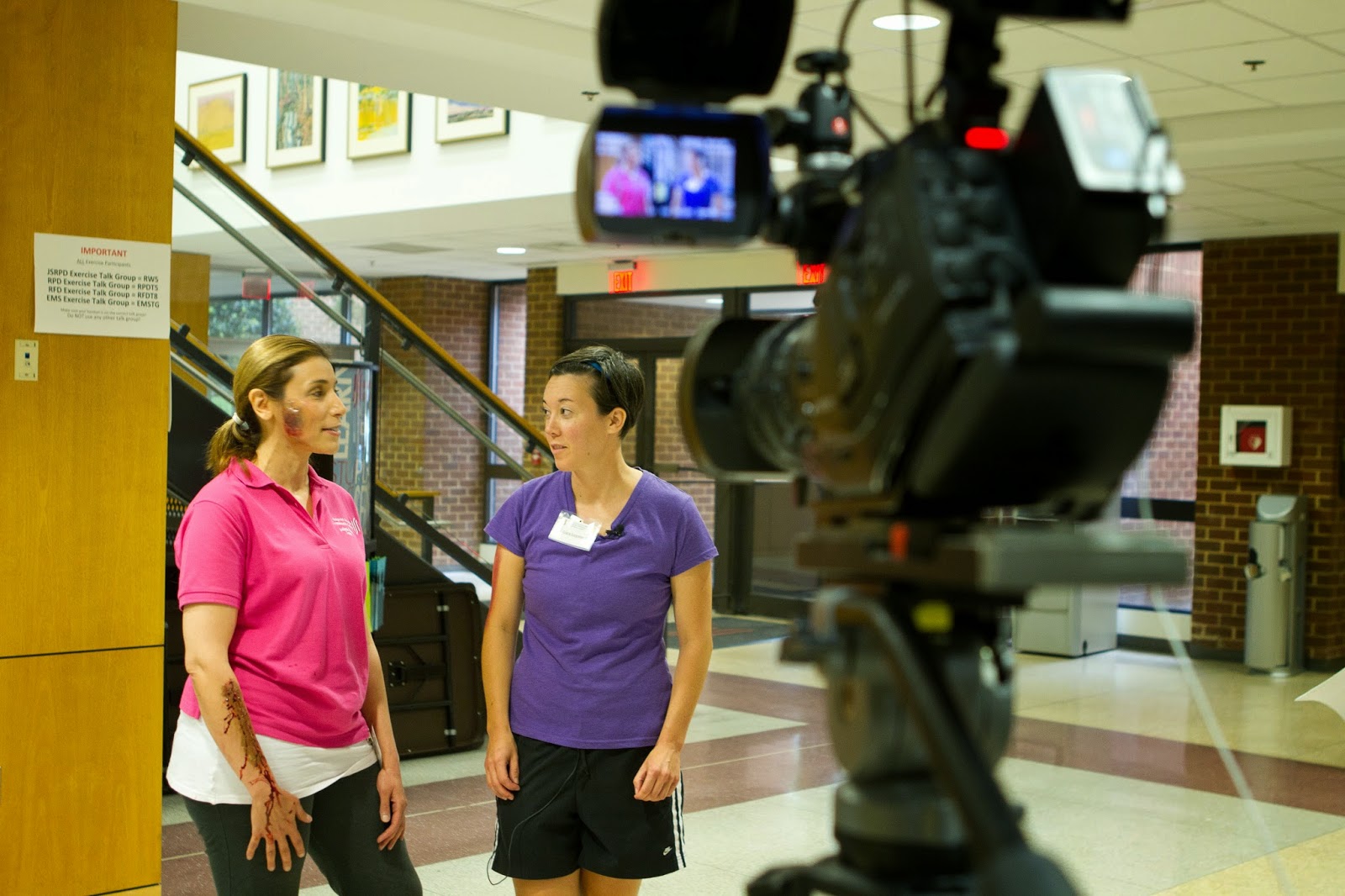 Posted by Reynolds Community College at 11:40 AM