Reynolds Community College President Gary Rhodes recently advised the college that “it is with sadness that I inform you of the passing earlier today of S.A. "Bud" Burnette. As the second president of the college, he laid a strong foundation upon which to build three campuses and serve scores of students for generations ahead”. 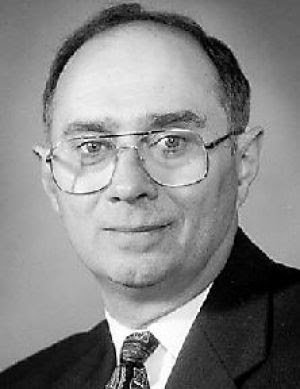 Dr. Burnette led the college for 26 years after becoming president in April 1976. Under his leadership, Reynolds grew to become one of the largest community colleges in the Commonwealth, with three campuses across central Virginia. For his outstanding leadership, Reynolds Community College dedicated the first building ever constructed on the college's Parham Road Campus in his honor and the College Board awarded him President Emeritus status. In 2007, Central Virginia Community College also bestowed upon him the title President Emeritus. Family and friends established the S.A. Burnette Scholarship with the J. Sargent Reynolds Community College Educational Foundation in 2002, as an endowment to provide ongoing financial support for deserving Reynolds' students.